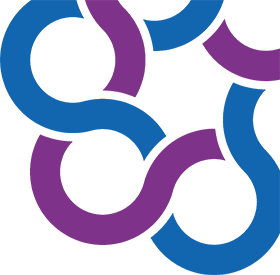 Northmoor Academy hosted the founder of The Wollstonecraft Society, Bee Rowlett on 28th September as she presented us with our certificate confirming our status as the very first Mary Wollstonecraft school.  Bee was very impressed with our children, saying that the children were "extremely talented" and that their song and dance made her "entire year!"

The children worked exceptionally hard to produce an assembly exploring the life and achievements of Mary in her search for equality.  The children discovered that despite facing many personal barriers, Mary was still a champion for others.

The assembly culminated in a rousing performance of ‘The Power in Me’ performed by Jet class.  The children chose this song because they believe that Mary had the power in her to speak out for human rights. The children discussed what types of causes Mary would have supported in modern times and they agreed that Greta Thunberg and the Black Lives Matters campaign would have been important to Mary too.

The assembly in full:

Jet Class - Power in Me